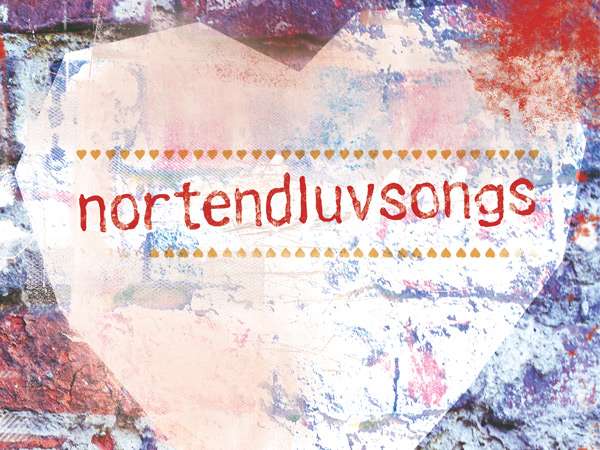 Pre-concerts by the Winnipeg Mandolin Orchestra Saturday at 7:15 pm
and Sunday at 2:15 pm

Special thanks to our concert sponsor: Jewish Foundation of Manitoba 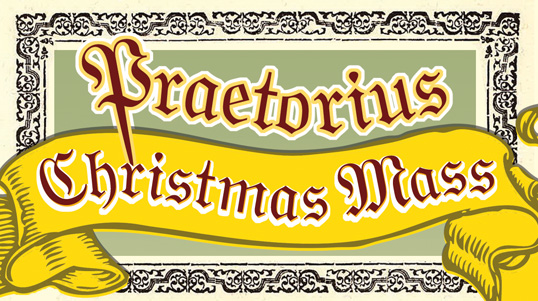 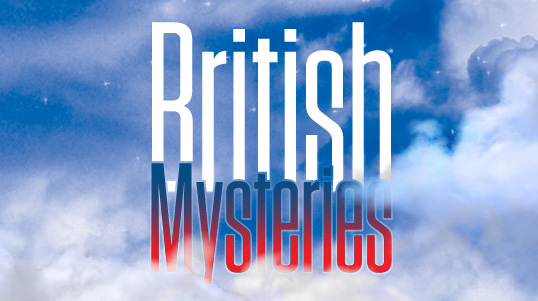