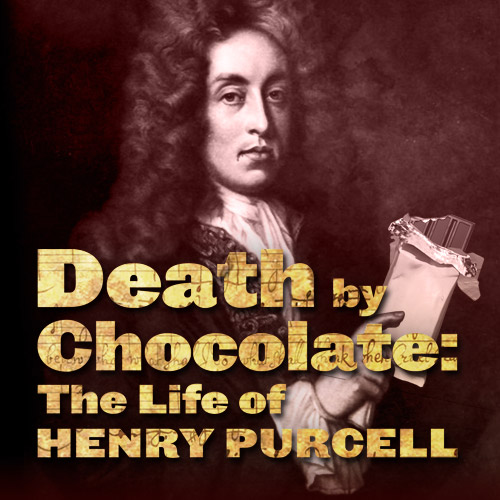 There are many rumours surrounding Henry Purcell (1659-1695), considered the greatest English Baroque composer. One says that he died of chocolate poisoning! Another, that he caught a chill when his wife locked him out in the rain. Stories of Purcell’s triumphant rise and sudden death at age 36 will be woven around some of the most glorious choral music of the age, including My Heart is Inditing, Hear My Prayer, O Lord and Three Funeral Sentences. We are thrilled to feature top Canadian counter-tenor Daniel Cabena, who will be joined by Winnipeg soloists, an early music string quintet and continuo organist. A concert as luscious as the finest chocolat noir! 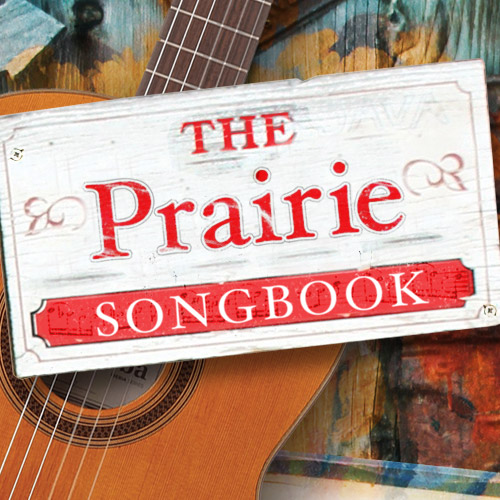 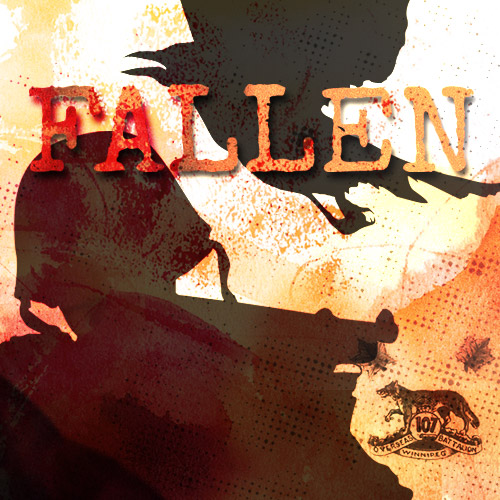