Andrew Balfour’s Captive, which debuts this Friday, May 13th at the West End Cultural Centre, mines the depths of human vulnerability, portraying, through original vocal and instrumental compositions, the Indigenous body and spirit held captive by a colonialist way of life. It is a challenging story to tell and a difficult one for Settler audiences to hear, but the aim of the Captive concert is empowering the storyteller and engaging the listener through a shared experience of music and poetry. Though the centerpiece of the program is Andrew Balfour’s original composition “Captive,” which tells the story of Chief Poundmaker’s imprisonment in Stony Mountain Penitentiary during the 19th century, the program is fortified by an exceptional lineup of work and performances by Indigenous women.

“This program is a statement on real truth-telling,” says Captive curator/composer Andrew Balfour. “The unique thing about it is that there are so many Indigenous voices featured, and especially women, which is a crucial reminder of the fact that there are still so many murdered and missing Indigenous women in this country.”

“This program is a statement on real truth-telling,” says Captive curator/composer Andrew Balfour. “The unique thing about it is that there are so many Indigenous voices featured, and especially women, which is a crucial reminder of the fact that there are still so many murdered and missing Indigenous women in this country.”

The lineup includes performances by Indigenous violist Melody McKiver, featured in Balfour’s “Captive,” as well as young Oji-Cree vocalist Keely McPeek as narrator for “Selkirk Avenue,” an earlier work of Balfour’s based on a poem of the same name by Metis poet Katherina Vermette.

“I’m very excited to have the opportunity to perform Andrew’s work Selkirk Avenue at the Captive concert,” comments McPeek. “Art and music are such important avenues in working towards reconciliation; I’m honored to play any part I can in the effort.”

“Woman,” a choral piece by Haida/Cree singer-songwriter Kristi Lane Sinclair, is featured in the first half and sets a poignant tone for the concert. Sinclair is part of a new wave of cross-genre Canadian Indigenous artists and her musical roots fuse rock, folk, and classical.

The second half of the program features the world premiere of “Same Wave, Same Sea” by internationally recognized Indigenous composer/cellist Cris Derksen. “Same Wave, Same Sea” portrays another kind of captivity that is no stranger to any of us, that of isolation during a global pandemic.

A softer, though no less poignant tone is added to the program in the Metis fiddle tunes performed by Manitoba fiddler Alexandre Tétreault. Alexandre blends these traditions with polka, foxtrot, and the most beautiful waltzes.

“There is a heavy relationship between Metis and the Cree and Ojibwe people of the Red River Valley,” says Andrew.

Through music and poetry, Captive roots the ugly truth of the Canadian Indigenous experience in the here and now, naming the injustices committed against Indigenous peoples as belonging to the present as much as the past. In naming this cultural oppression, however, the Captive program is an effort to plant something larger than hurt: a conversation that might move towards reconciliation and hope. 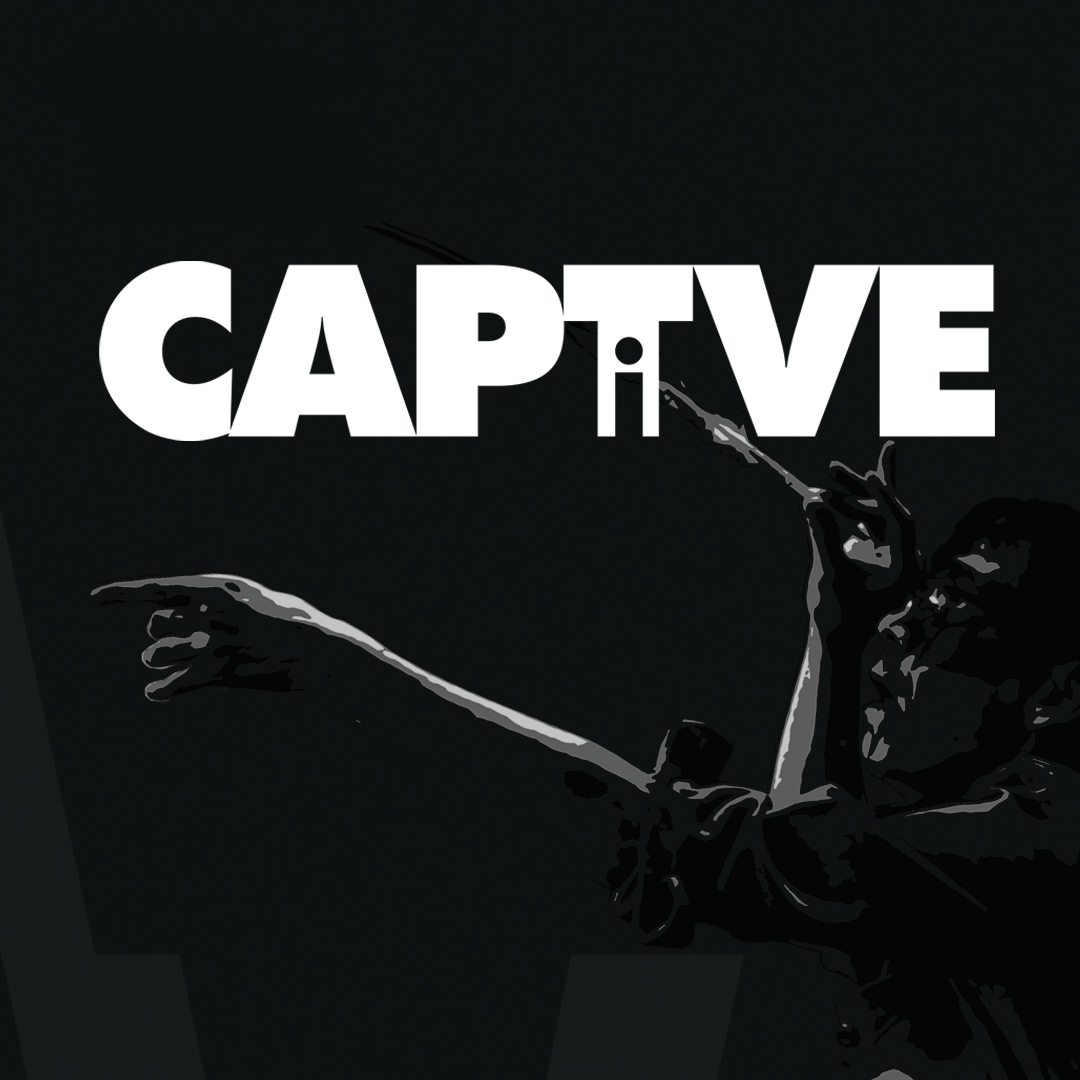